Eight Rounds Rapid - Onesie
From the album “Love Your Work”

Written and Directed by Rubber

Starring ‘Avengers: Infinity War’ and ‘Peaky Blinders’ Tom Vaughan-Lawlor, ‘Onesie’ tells the inconvenient story of most of our lives. A sudden birth; thrown from the passenger seat of a speeding 1998 Ford Puma, into the full glare of cheap provincial living. Then a lonely eventless death on the cold lonely pavement of an after-hours Essex seafront. In between, an adventure of sorts, but nothing of consequence.

Inspired by the track of the same name by Essex post-punk four-piece ‘Eight Rounds Rapid’ from their third studio album ‘Love Your Work’, Onesie is shank-sharp satire on a soulless post-Brexit Britain and the screen-dulled Insta-Generation. 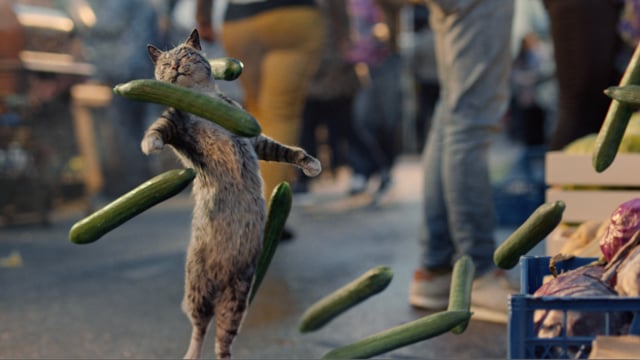 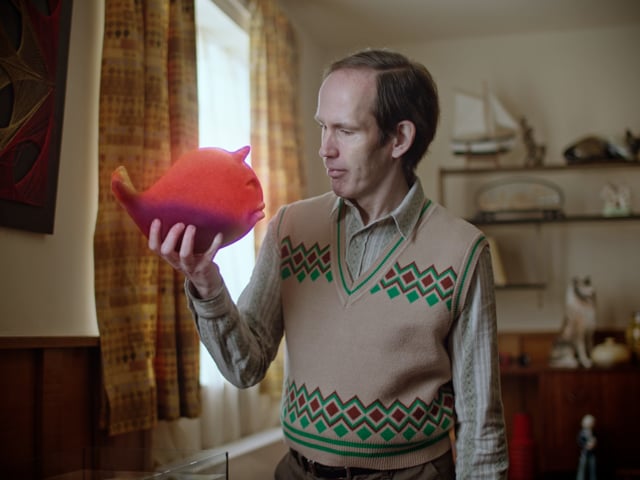 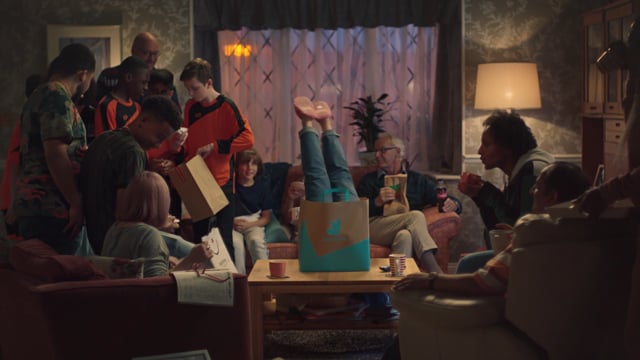 The Aisle of Aldi 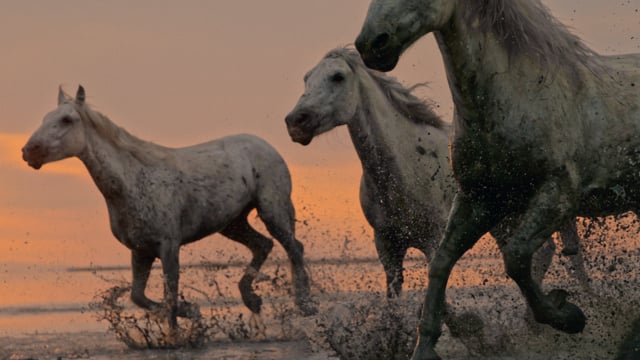 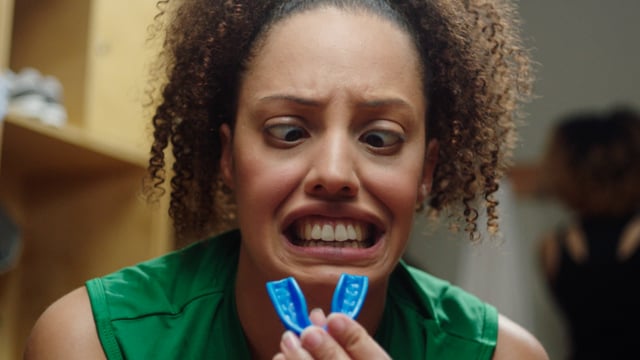 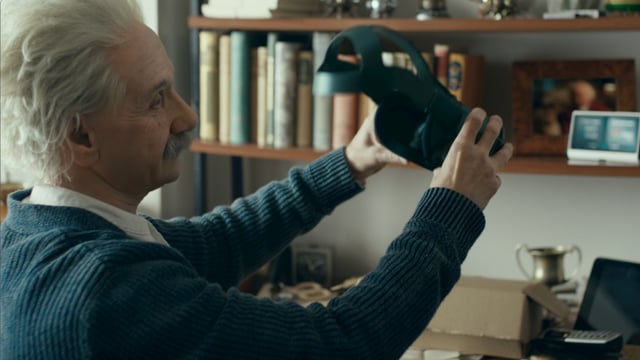 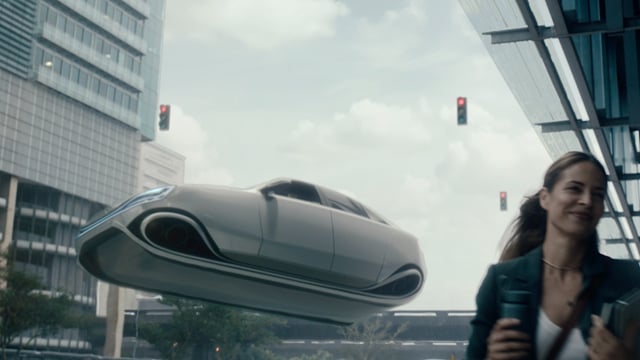 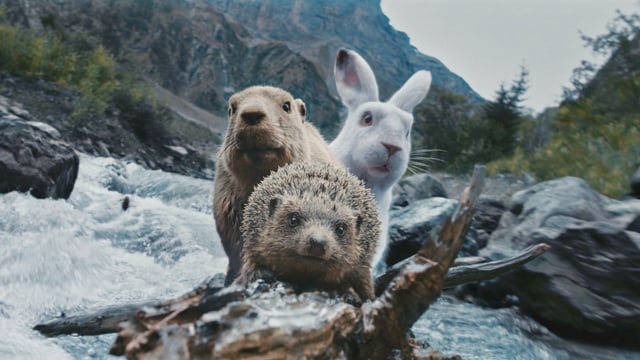 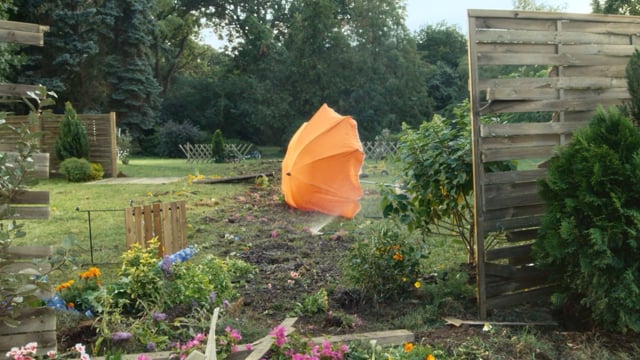 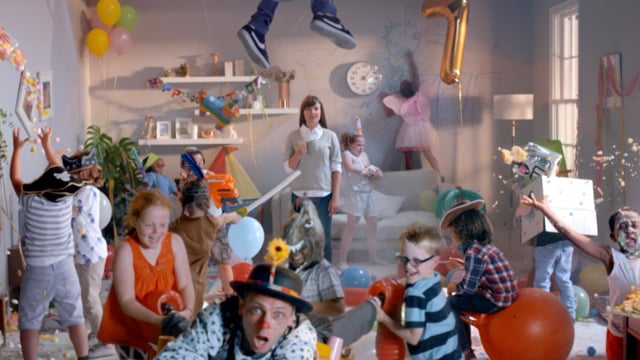 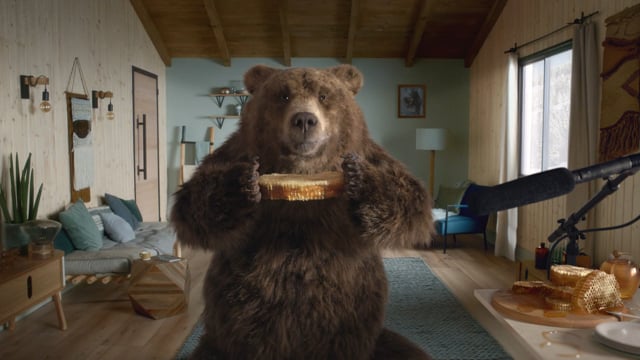 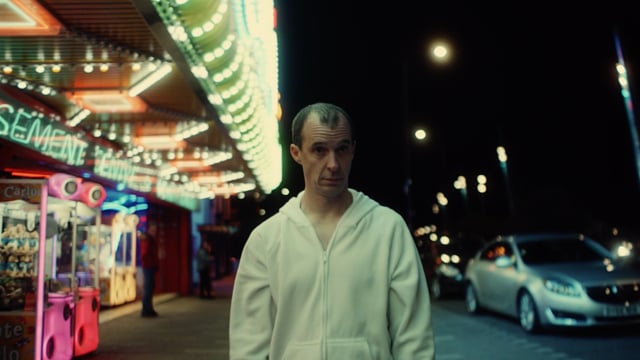